From a for altcoin to w for whale

Even though interest in Bitcoin is steadily increasing, for many people the crypto world remains difficult to understand and its terms incomprehensible. While terms such as “currency” or “coin” sound fundamentally familiar, most people only understand stationary terms such as “Altcoins”, “Hodln”, “Fomo” or “Defi”.

Altcoins are the alternative cryptocurrencies apart from Bitcoin. They are considered to be even riskier, as the price development is significantly more volatile than with Bitcoin, but at the same time promise greater profits in a short time. Even though some larger altcoins are in the process of emancipating themselves, their price is heavily dependent on Bitcoin. However, the wave-like price movements are sometimes delayed by a few weeks.

If Bitcoin crashes, the altcoins usually crash even harder. If the Bitcoin value explodes, the altcoins also have a hard time, because the money then also flows into the less risky largest cryptocurrency. If Bitcoin is stable and sentiment is positive, the time has come for fat Altcoins profits. This is then referred to as “altcoin season”.

Even people with little knowledge of English can guess what the term Shitcoin means. Usually, it is used to refer to a cryptocurrency that doesn’t even pretend to want to serve any particular purpose, but was founded just as a joke or satire. Dog references in the name (“Dogecoin”, “Shiba Inu”) are good indications of this. The fact that these projects, more affectionately known as Memecoins, can have market capitalizations of $25 billion or more is causing some frustration in the crypto community.

Stablecoins should – as the name suggests – be one thing above all: stable. This usually refers to the correlation with a monetary currency, such as the U.S. dollar or the euro. The largest dollar stablecoins are Tether (USDT), the USD Coin (USDC), and the digital dollar equivalent on the crypto exchange Binance (BUSD). The price is linked to the price of the reference currency. For every crypto dollar, the issuing companies behind it should have real dollars on their side. So much for the theory.

The popular term Hodl or Hodln is not a technical term describing an elaborate technical process, but simply arose from a typo. Bitcoin owner “GameKyuubi” posted a forum thread in 2013 calling for Bitcoin to be held (“Hold”) and accidentally caused a misspelling. The term quickly became part of the crypto community’s linguistic inventory, describing the strategy of giving cryptocurrencies the benefit of the doubt, especially when the price totally crashes, and considering them as a long-term investment.

The two acronyms Fomo (“fear of missing out” – fear of missing out) and Fud (“fear, uncertainty and doubt” – fear, uncertainty and doubt) do not originate from the crypto scene at all, but are used particularly frequently there. While Fomo describes the social phenomenon of not being up to date or involved in a topic or development, the term Fud has been assigned to a marketing and PR strategy since the 1970s. Doubts and disinformation are deliberately sown in order to unsettle people or to persuade them to make a political change or to buy a competing product.

Translated to crypto, this means: If the value of a coin skyrockets, many people imagine that they absolutely have to invest in it – precisely because they are afraid of ending up empty-handed or missing out on the profit rally. In practice, Fomo leads to the well-known phenomenon of people mindlessly investing in crypto when prices have already risen extremely, and selling in panic when the price value has already crashed.

Fud tends to be used in the scene to describe negative reports circulated by influencers, media, but also traditional financial institutions, big investors and politicians. It is not uncommon for reports about the 700th ban on cryptocurrencies in China, or that Bitcoin is once again declared dead, to lead to interim price drops. In the community, the term is now used quite inflationary to dismiss any criticism of crypto blanketly as fud.

As if whales had not already experienced enough suffering at the hands of humans, the sea dwellers also have to serve as a name for large owners of cryptocurrencies. The so-called whales – in German, the English term is usually used – are those accounts that can strongly move the price of Bitcoin, but also other cryptoprojects, through individual transactions. Their behavior on crypto exchanges is closely monitored because it can give conclusions whether, for example, a sustained price correction downward or a price rally upward is imminent. 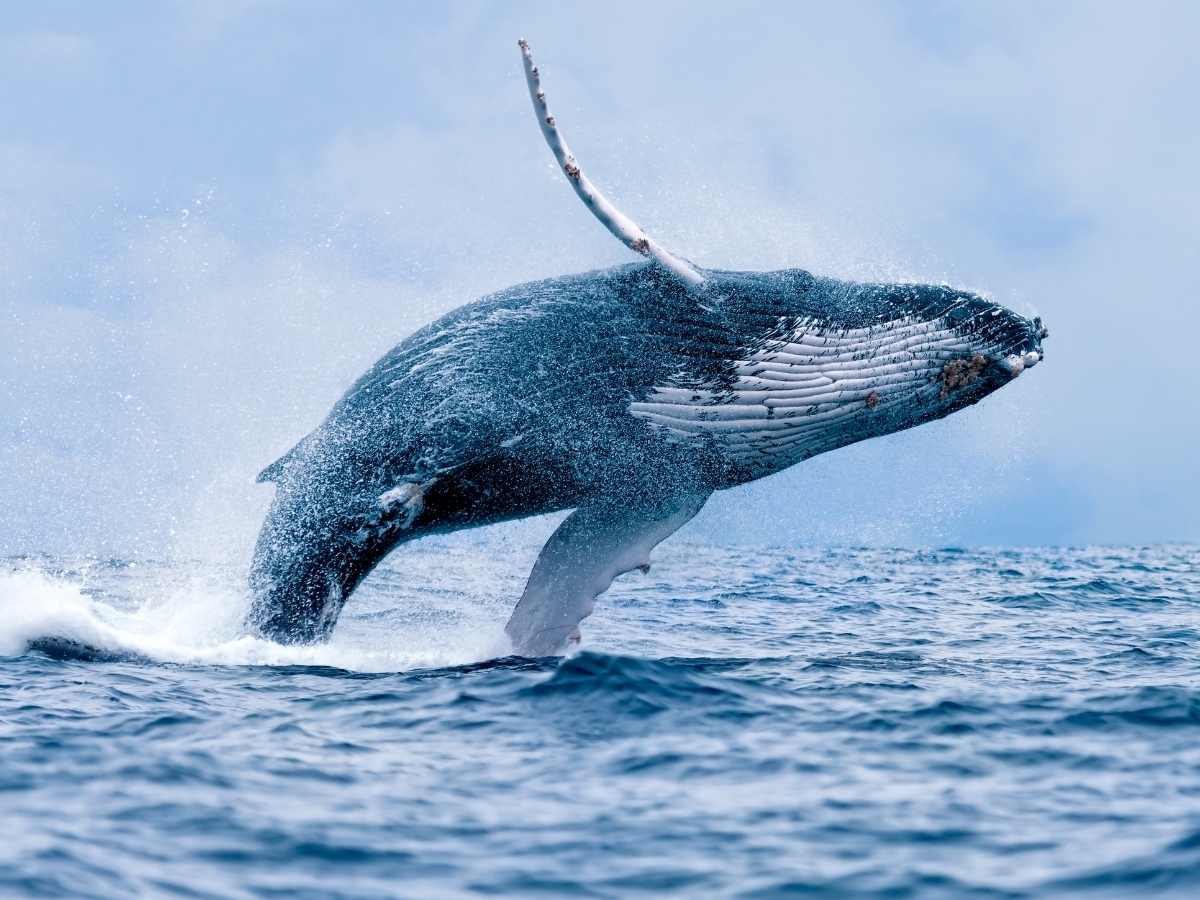 The whale is not the only animal that is metaphorically abused to describe processes in the market. The terms bear and bull actually come from stock market jargon. While bears strike down with their paw and thus push the market or the price development down, bulls pull up – at least this is the common explanation of how the animal reference is to be understood.

Derived from this, a medium- and longer-term downtrend is referred to as a bear market, while a growth phase is referred to as a bull market. The terms are not one-to-one translatable from the traditional stock market to crypto, as the price development and time spans in the crypto universe are much more violent and shorter. In general, however, there are also crypto traders who tend to bet on rising prices (bulls), and others who always flirt with the crash and therefore like to bet on falling prices (bears).

In the crypto scene, a religious war has been raging for quite some time on which digital coin to bet on for the golden future. Some who have been around for several years and have seen the total crash of many altcoins after 2018 swear entirely by Bitcoin. They are considered Bitcoin maximalists and do not believe that any other cryptocurrency will succeed or be a good investment in the long run. As separate ecosystems of currencies (tokens) and applications have now formed around projects like Ethereum, Bitcoin maximalists tend to be fewer.

It is not possible to go into the sometimes complex technical background in detail here. That would blow up the already long article. In principle, these are the terms that come into play in the generation of crypto units.

The term Defi is short for “Decentralized Finance” and summarizes concepts and processes familiar from the financial world, but which are handled in a decentralized manner in the crypto universe. In highly simplified terms, crypto owners can provide liquidity for others and receive fixed “interest” (“farming”) via the decentrally organized network or can also borrow (“lending”) via the network. 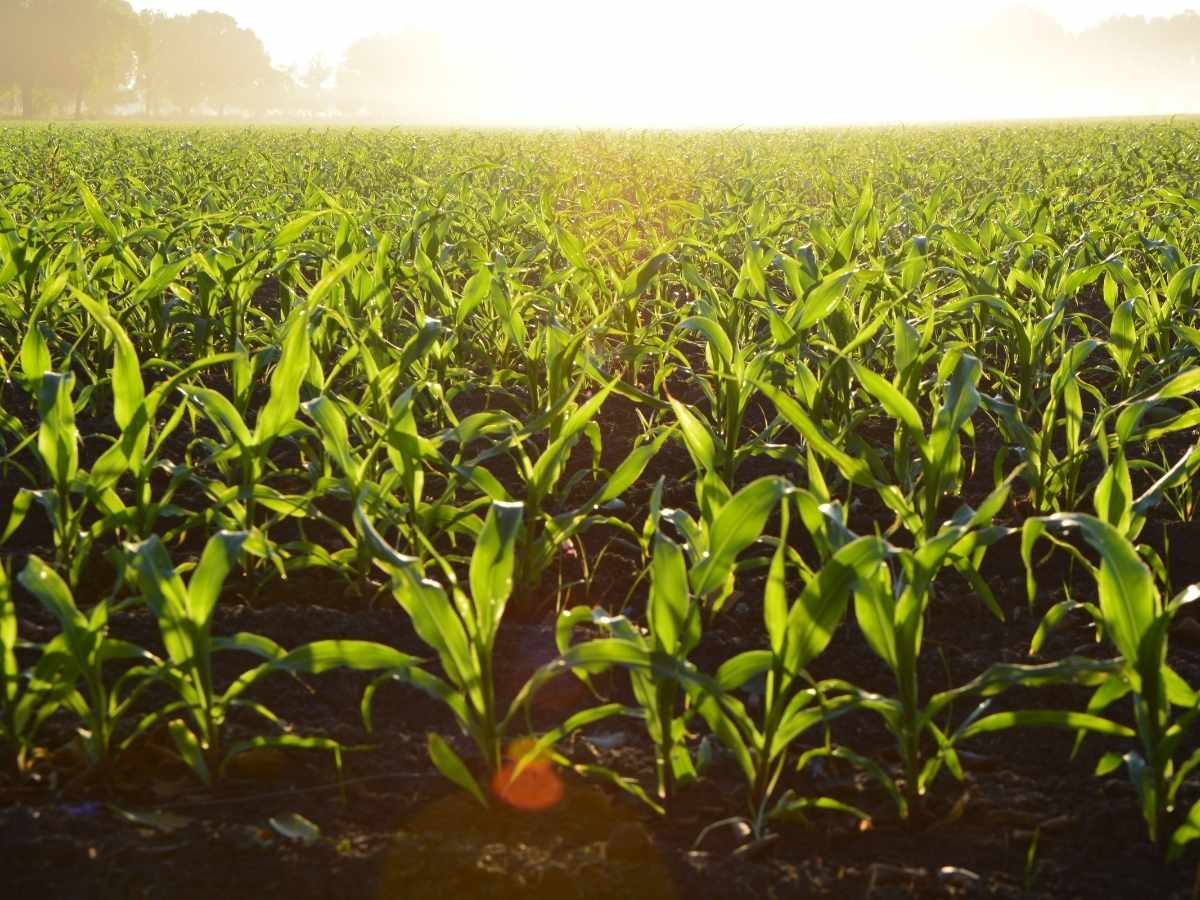 The abbreviation NFT stands for “Non-Fungible Token”, which translates roughly as “non-replaceable receipt”. In practice, it is a unique, forgery-proof digital certificate that resides on a blockchain – that is, a decentralized, public database. NFTs are currently in demand to reflect the value of digital artworks. In the future, they could also play an important role in gaming and virtual worlds, for example, to create digital objects that actually “belong” to one user and only that user.